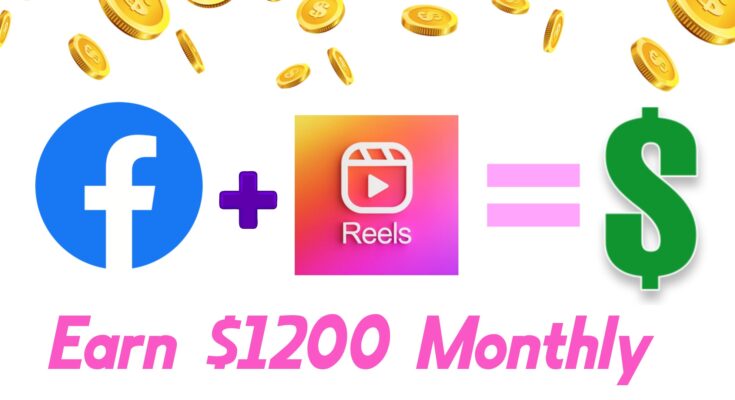 If you want to Earn $1200 Monthly From Facebook Reels in Pakistan, this article is really amazing for you. In this article I am going to talk about the Facebook Reels Fund. If you are a video creator and makes videos on tiktok, snack video, likee, and on youtube shorts. Here is a great opportunity to earn money by creating facebook reels. You can earn $1200 monthly from facebook by creating reels. In United States, Uk and other European countries, facebook pays $100 to $35000 monthly for facebook reels. But in Pakistan, FaceBook going to give reels fund of $100 to $1200 monthly. This is very low reels fund according to other countries. But in some manners it is best, because other platforms like tiktok, Instagram and snack video is not paying anything to it’s reels creators in Pakistan. So, we will talk everything about facebook reels fund, it’s eligibility criteria, and how you can get facebook reels fund.

Facebook Reels are short videos less then 59 seconds. It’s dimensions are vertical. Best video size for facebook reels and dimensions are 1080 × 1080 and 1080 × 1920. Same like instagram reels, facebook introduced facebook reels. We watched videos on tiktok and youtube shorts these are also a kind of reels. Facebook named these short videos to Facebook Reels. It is very easy and simple to create facebook reels on mobile. Mostly people’s don’t have much time for watching long videos, due to this short videos or reels popularity is increasing day by day. We can watched hundred of reels in short time. Also it saves our time and provide quality content. Facebook added a new option of reels in top menu. By clicking reels we can watch these reels. Uploading reels on facebook is also very easy. Just tap on create video, upload your video from gallery or create your new reel. There are thousands of audios are available for adding in background music.

Creating reels on facebook is a very enjoyable process. Video less then 59 seconds and in vertical dimensions known as real. There are two methods to create a reel on facebook. First, we can create a reel by our mobile camera, then edit our video and upload on facebook. Second, open Facebook App, tap on Reels and click on Create Reel. After that just create your video add background music and upload on facebook. But there are not much editing options are available on facebook. If we create our reel video in mobile camera and edit it on an editing software. There are many options are available in editing software. We can edit our reel according to our choice. Then, upload it on facebook. This is our own choice, how we want to create facebook reel.

It is not much difficult to viral our reels on facebook. By creating amazing and interesting videos, we can easily viral our facebook reels. Here is a complete article about, Viral Facebook Reels. You can read it and apply these strategies, which we tell in this article.

It is totally depend on reels views. If our reels didn’t get much better views, facebook will gives us very low reels fund. But at the same time if our reels get enough views, then facebook will pays us a good amount of reels bonus. In Pakistan, we can earn maximum $1200 monthly from facebook reels. But in European countries, users can earn maximum $35000 monthly by uploading reels.

By creating 1 video for Facebook Reels, you can earn money from 3 platforms. Yes, it’s possible. When you create a video for Facebook Reels you can also upload it on other social media platforms. Tiktok and YouTube Shorts are best platforms for earning. After uploading your reel on facebook. You can upload this short video on your tiktok account and also on youtube shorts. They are also giving money to it’s users. Thousands of people are making money from youtube shorts. Youtube also gives shorts fund to it’s creators. So, you can also earn money from youtube shorts and tiktok by creating a reel for facebook.

The second method to earn money from facebook reels is also amazing. You can earn money by using your traffic. When your videos are getting more views. Affiliate marketing is also an earning way for you. By joining different affiliate programs you can earn thousands of dollars. Also you can send your traffic to your website. It also helps you to make more money. 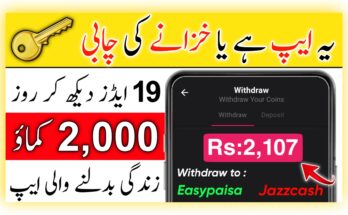 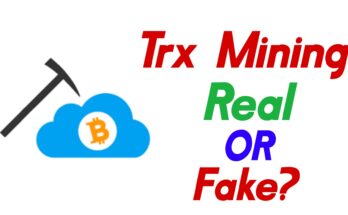